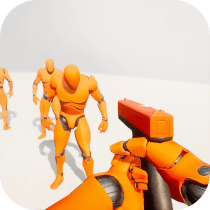 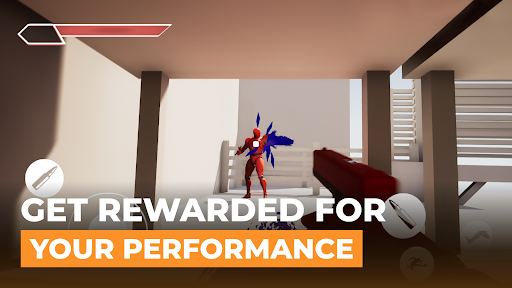 Are you ready to try your hand at mobile SPL, the victory in which depends on the skill of the player?

Tormentor is a first-person shooter in which players fight each other on superior maps in exciting game modes. Fight shoulder to shoulder with your like-minded weapons and lead the individual rankings.

Who will win depends only on the chosen strategy and skills. We guarantee fair play with no in-app purchases giving you an edge in combat. Master a variety of weapons and skills as you fight other players in intense battles. In the competition for the game rating, you will face the fighters corresponding to your level.

Now the game includes two modes:
Lobby – Battle in a meat grinder with only your friends! Show your friends how strong you are!

DeathMatch – Two teams fight to the death for a limited time. And let not a single bullet go to waste! 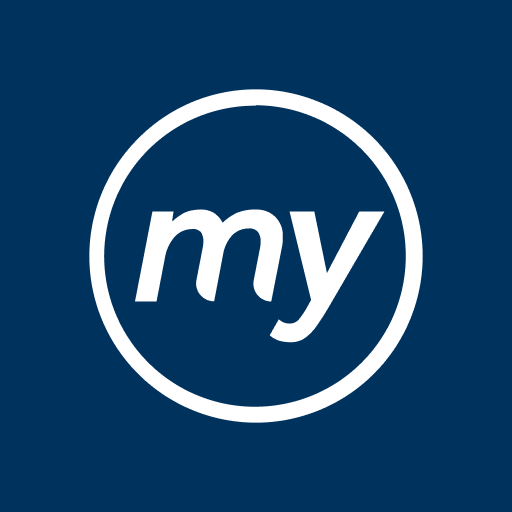 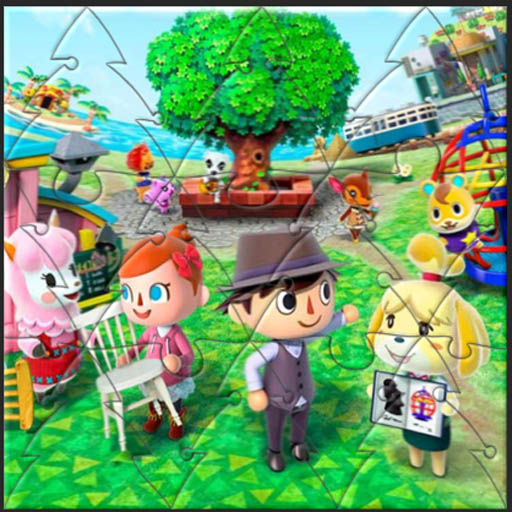 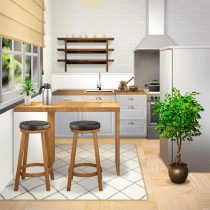 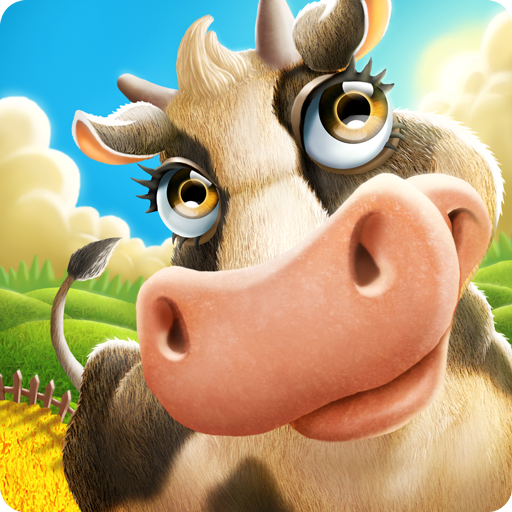 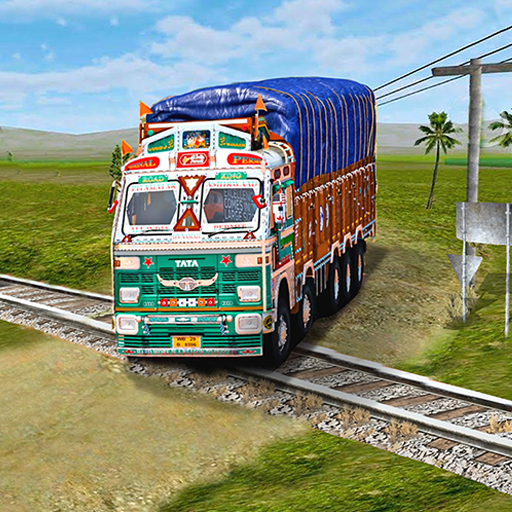 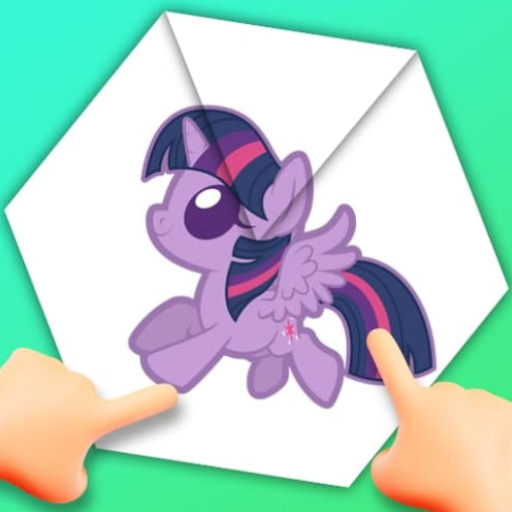