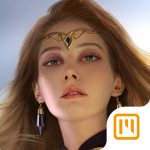 Description of Rise of the Kings

Our brand new hero system is just around the corner! In the ever turbulent land of Nyria, war is here, there… everywhere. The people suffer constantly at war. In these, the most crucial of times, a group of heroes must rise up! This is a group of the most gifted people and the most magical of creatures! With their tremendous talent, they will turn the tide of battle or play a pivotal role in the development of your castle. Choose the heroes you yearn for in the new update, and have them join the fight against your enemies!

The Great Dragon casts his shadow across the land…
In Rise of the Kings, players from all over the world battle to rule in this epic real-time strategy game. Utilizing everything from the RTS, RPG, and MMO gaming genres, take your place in this epic game of war as one of many Lords fighting for survival in a hostile fantasy world. In this struggle between titanic armies, you hold the fate of your kingdom, your people, and yourself firmly in your hands. Tap and install this mobile game to build an army to clash with evil in a titanic online struggle of empires!

Rally your friends and engage in epic clashes against fearsome foes. Rely on your wits, utilize every bit of strategic genius you have, superior leadership, and cunning diplomacy, to rise to the top and claim the crown and the throne.

Download this sprawling fantasy RTS MMO today on your phone or tablet and begin playing online with players from around the world!

– Build your empire and train an army, then lead them in PVP war against friends, new and old!

– Train your army, lead them into battle, and crush your enemies.

– Stalk the monster clans roaming the lands and dungeons, and kill them to sharpen your skills and claim their treasure.

– Explore the dark dungeons inside the Ruins of the old Kings, and face down the Dark Guards to uncover the riches of the ancients.

A King will Rise

– If you love PvP challenges, then prove your mettle against the best Lords in the Realm.

– Grow faster, build faster, train faster, and then put it all on the line against the terrifying Orcs, the ghastly Grimm Raider Clan, and more as you clash with other ambitious Lords.

– Do you have what it takes to Rise and become King?

Also, connect with Rise of the Kings and friends:
https://www.facebook.com/RiseoftheKings
[What’s New]
1. New Gold War Machine Hero Gadom
Participate in the Ruin of Titan related events to win Gold War Machine Hero Shards for free. The combination of Gadom and Pan will sweep away everything before them on the battlefield.

2. Hoard of Dragon Orbs
Don’t miss out on the chance to get abundant items for developing Mythical Beasts!

App Information of Rise of the Kings

Related Posts of Rise of the Kings 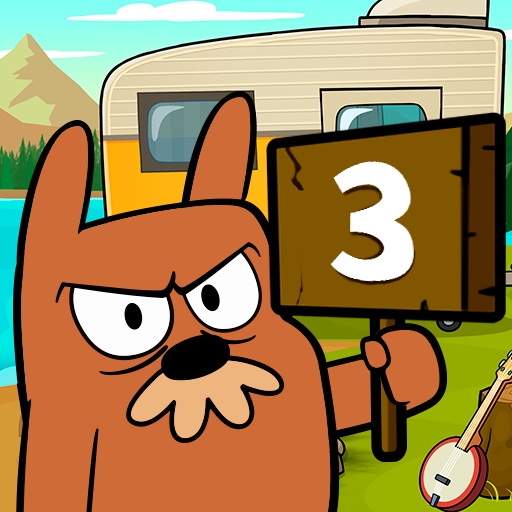 Do Not Disturb 3: Mr. Marmot 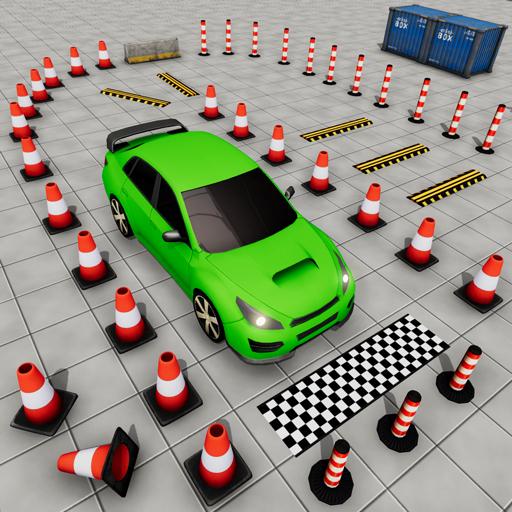 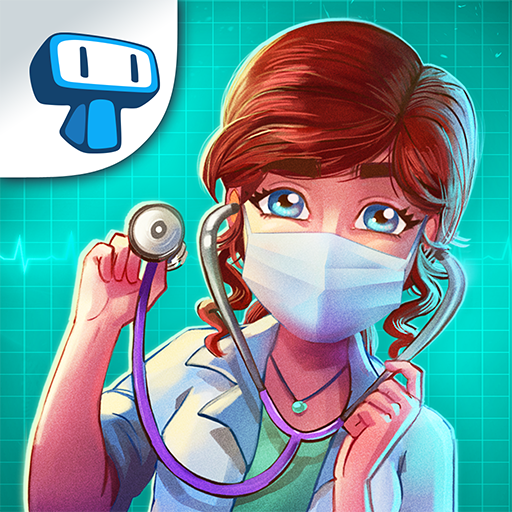 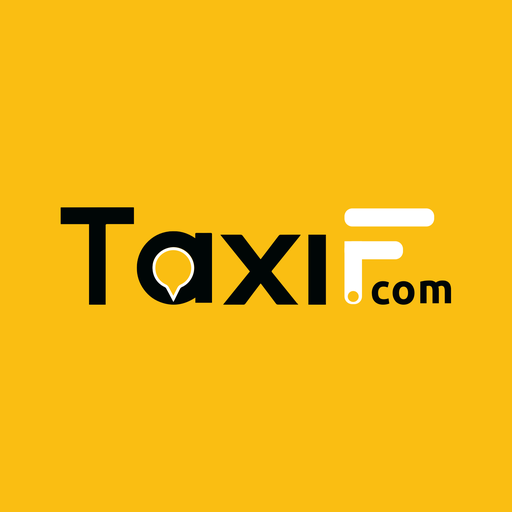 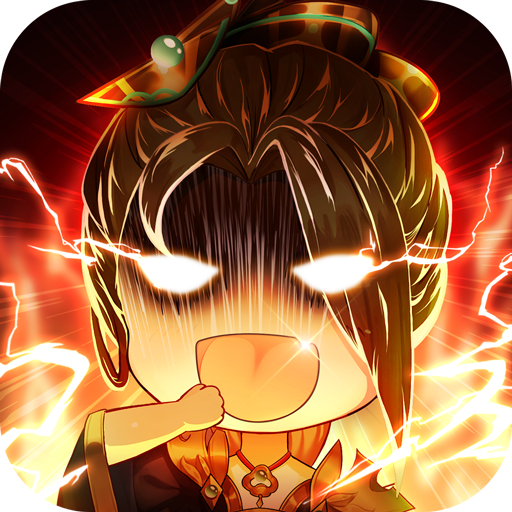 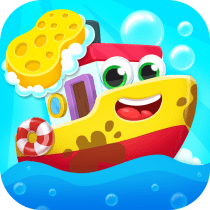 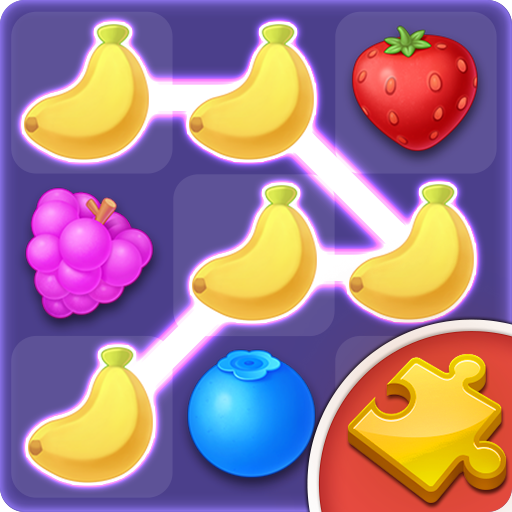 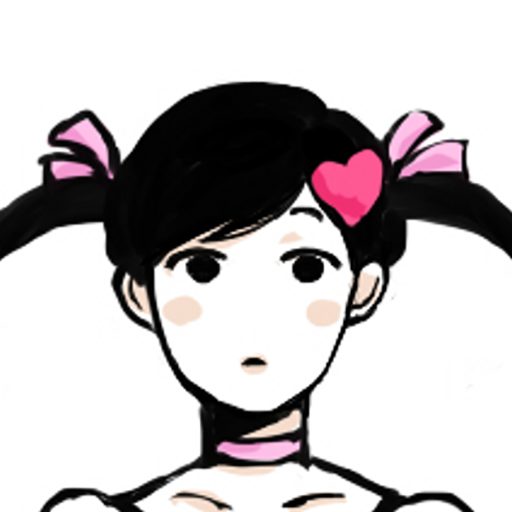 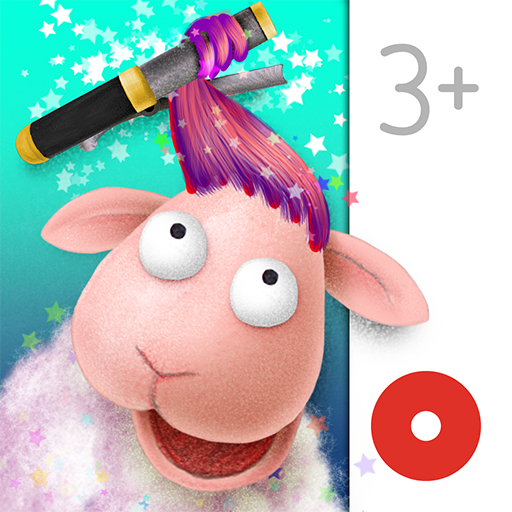