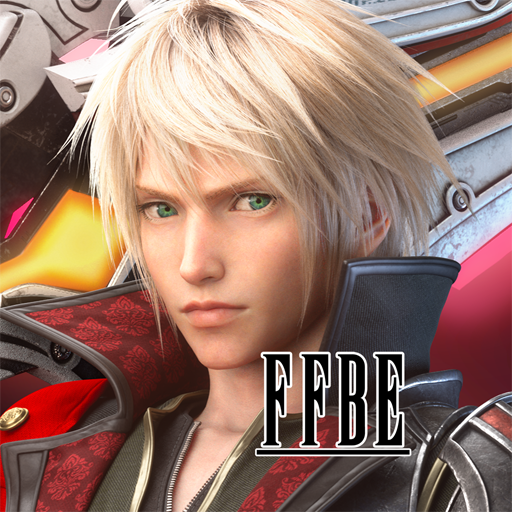 A tried-and-true, yet brand new RPG！

Enjoy this expansive storyline
right on your phone!

-Search in the field and complete dungeons!
Move characters through fields and dungeons to search for items, hidden paths, and new routes to your destinations!
Talk to people in towns to receive quests. Complete them to get items, gil, and even rare items!
It’s got all the many features of an RPG in an easy portable form!

– Arena PVP battles!
Fight other players and get to the top!
Take your favorite party to war against your rivals and fight for great prizes!

Visions――
The hopes and dreams of
legendary warriors given life.

Lapis――
A world of crystals and the visions that slumber within.

Harnessing the power of the crystals,
mankind prospered, nations flourished.
But just as day gives way to night,
that era of peace proved but a fleeting illusion.

Now, as their world stands on the precipice
of ruin, two young knights summon visions
to their side as they strike out on a journey
to chase the shadows.

So begins a new tale of crystals,
and the heroes who would save them…
Features/Adjustments:
– Additional bonuses to event points and Brave Insignia drops for EX awakened units.

Bug Fixes:
– Fixed an issue in which players were unable to select the Brave Shift option before departing while bringing their own unit as a Companion. 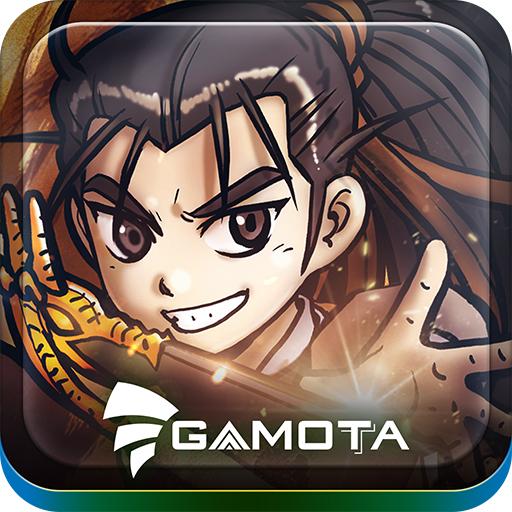 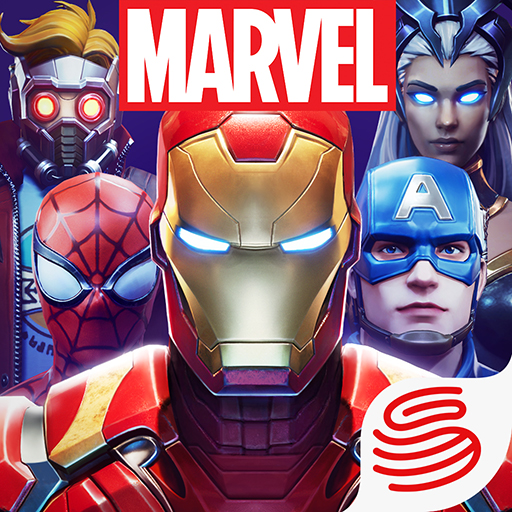 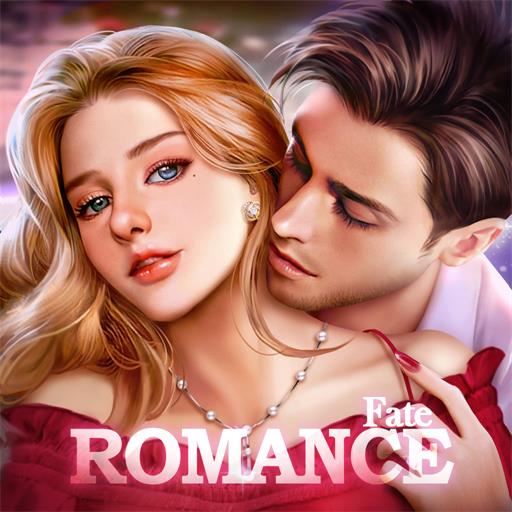 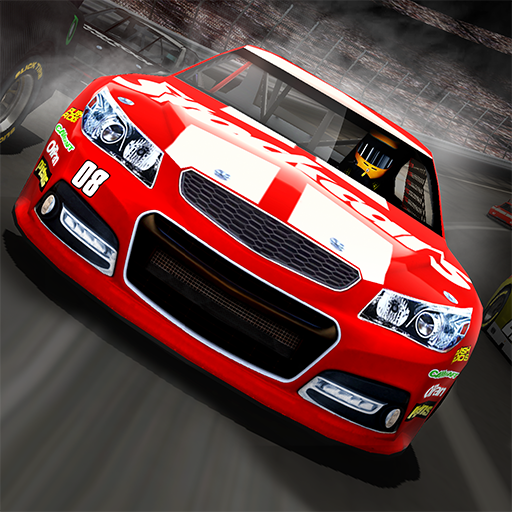 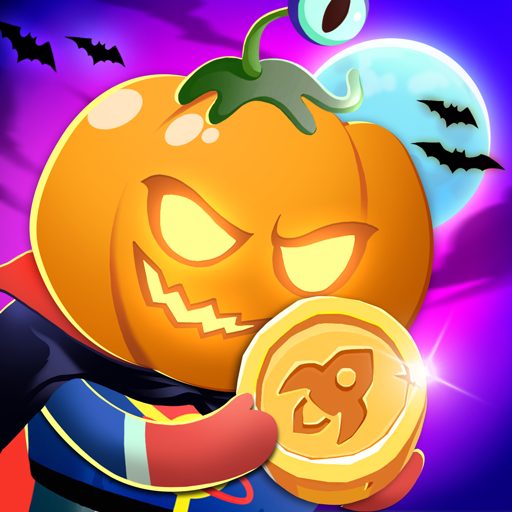